Well, let’s be real here… I love all potatoes.

Mashed, fried, baked, hash-browned, or literally cooked in any way.

But then I found out that you can follow this totally simple instant pot baked potato recipe, and get a delicious baked potato in no time!

I mean, 30 minutes, and you’ve got a super yummy baked potato just begging for a bit of sour cream!

But before I committed to making my baked potatoes in the Instant Pot, the first question I had was…

Let me tell you, friend, the answer is a BIG YES!

I got these babies out of the Instant Pot, topped them with a bit of sour cream and green onions, and it was good to go!

Plus they cook sooooo much faster than traditionally prepared baked potatoes… It makes it so much easier to make them for a quick tasty lunch!

You can make a tasty and fun meal for your entire family in practically no time at all, while the Instant Pot does the hard work for you!

All you’ll have to do is pick what toppings to use, and enjoy your baked potato! Oh, and don’t forget… If you aren’t making a super yummy Instant Pot baked potato right this second, you’ll definitely want to pin this post so that you can come back to it again and again! 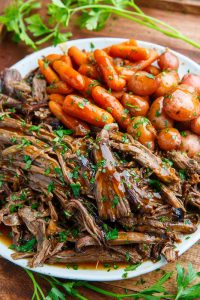 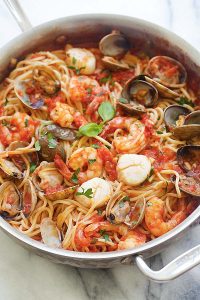 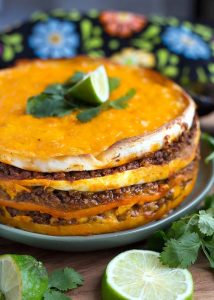 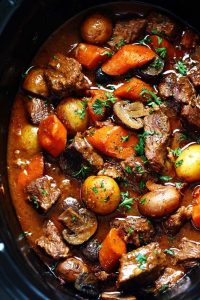 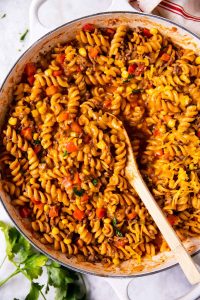 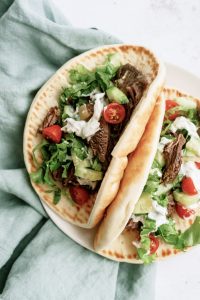